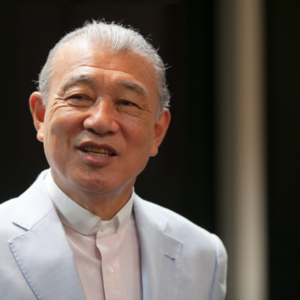 Thirty years ago, in 1991, the 44th World Health Assembly adopted a resolution to eliminate leprosy as a public health problem at the global level by the year 2000. Since then, most of the world’s countries have attained elimination as it was then defined: reduction of prevalence to a level below one case per 10,000 population.

Unfortunately, this accomplishment has not resulted in the disappearance of leprosy from the world. In many countries, the attainment of elimination was followed by budget and staff reductions. As a result, some countries are still dotted with “hotspots” where leprosy is endemic and “silent areas” where cases are not being reported but there may be many persons who have the disease. Prejudice and discrimination against persons affected by leprosy and their families remain deeply rooted.

In the most recent Global Leprosy Strategy, WHO set ambitious targets to be achieved by 2030. These include reducing the annual number of new cases detected by 70% and increasing the number of countries reporting zero new autochthonous cases to 120. I would like to propose here that we establish similarly specific targets for implementing the principles and guidelines for the elimination of discrimination against persons affected by leprosy and their family members.

When I think back to the energy that was generated 30 years ago when countries decided to unite in a fight against leprosy, I feel fresh commitment to fulfilling my role as the WHO Goodwill Ambassador for Leprosy Elimination. I want to work with you to achieve WHO’s 2030 targets and a leprosy-free world. 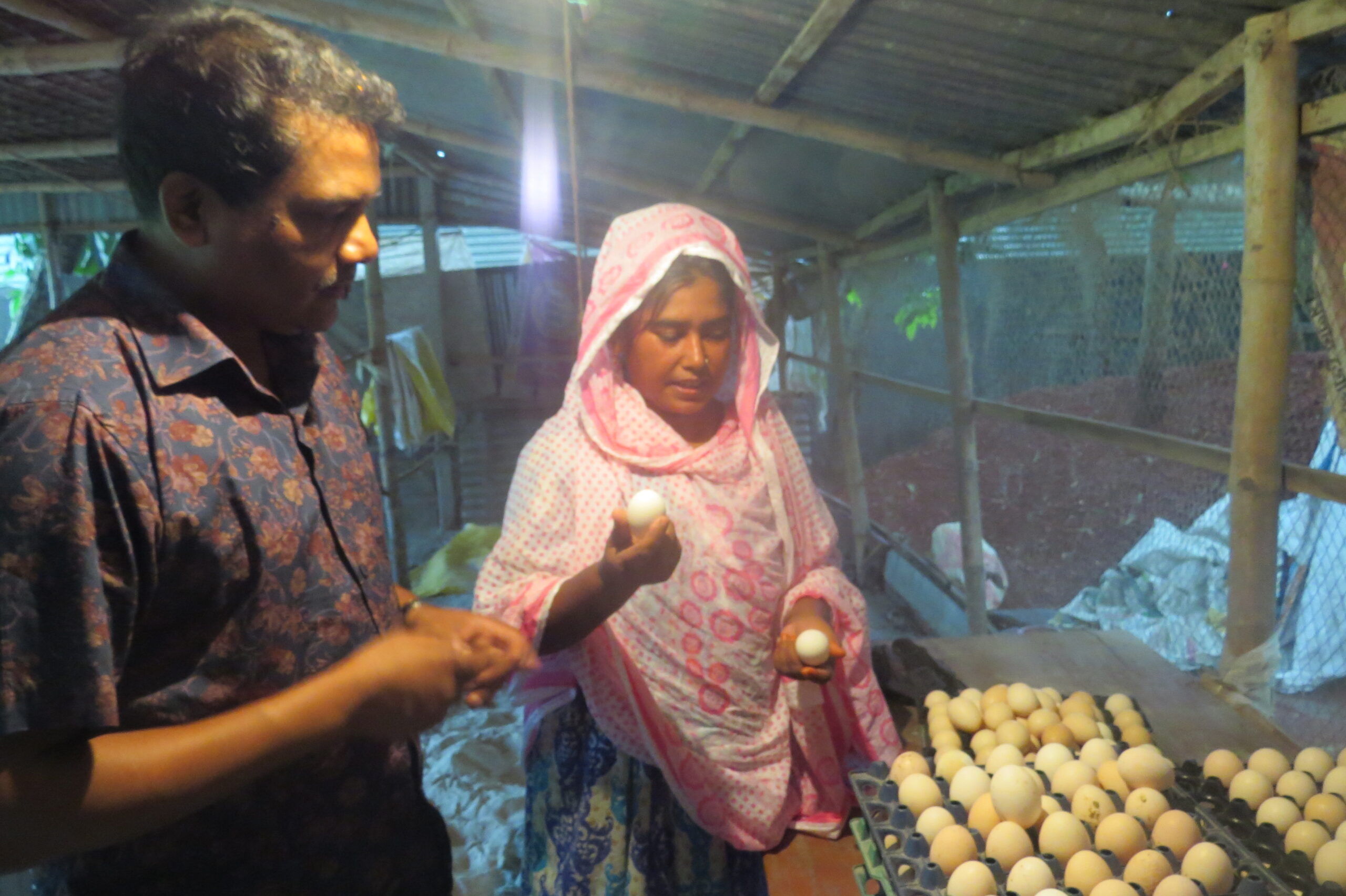 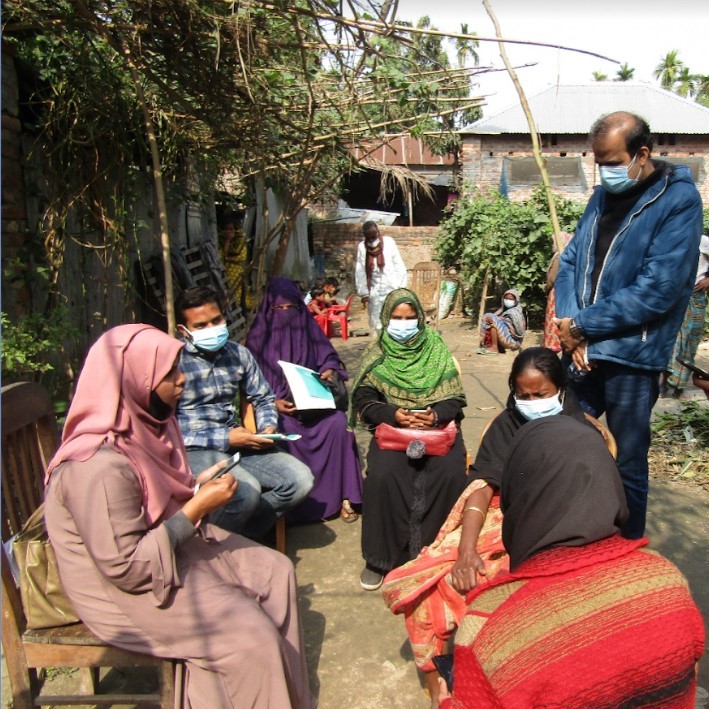