By the end of 1999, more than 10 million patients had been cured by multidrug therapy (MDT), and the elimination of leprosy as a public health problem started to feel attainable. Sasakawa Health Foundation (SHF) anticipated that fewer patients would reduce interest in the disease, and recognized that if efforts to preserve history were not made, a world without leprosy would be a world without wisdom gained from the experience. In 2003, SHF and The Nippon Foundation (TNF) began working with historical preservation experts, the International Leprosy Association (ILA), and the World Health Organization (WHO) in order to create an online database of archives, sites, and oral histories. This project marked the beginning of international collaboration for the purpose of preserving the history of leprosy for future generations.

The Sasakawa Leprosy (Hansen’s Disease) Initiative provides grant support for historical preservation projects as part of its strategy for achieving a leprosy-free world. Being truly “leprosy-free” means being free of ideas that allowed for discriminatory treatment of persons affected by the disease. In a leprosy-free world, everyone understands the importance of honoring human dignity and safeguarding the rights of individuals affected by disease and disabling conditions. In order to reach this world, the Initiative believes that people need access to heritage sites, museums, and digital archives to learn about what has happened in the past.

In addition to supporting archive-related efforts such as recovery and conservation of material artifacts, cataloging of documents, and recording and transcription of oral histories, the Initiative sponsors knowledge-sharing and network-building opportunities such as workshops and symposiums.

Examples of projects supported by the Initiative

At Sungai Buloh Leprosarium in Malaysia, hospital authorities are working on turning the settlement into an open museum with displays about the history of the disease, medical equipment, and artifacts of the residents. In addition, a private citizen group successfully obtained permission to open a Story Museum, and with SHF support, collected, preserved, and shared oral histories from the remaining residents. 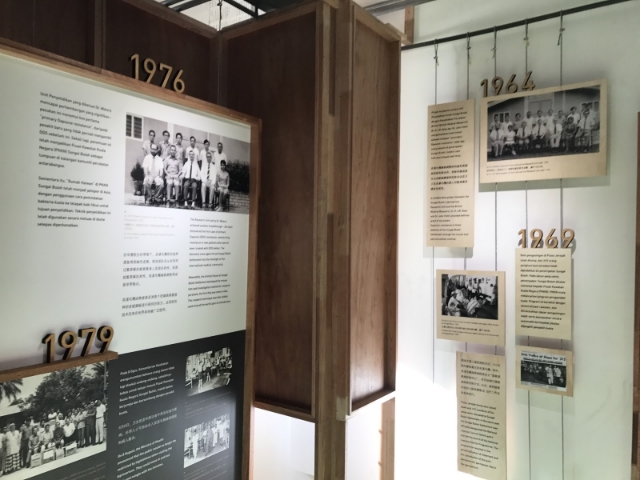 In 2018, the Culion Leprosy Archives in the Philippines, which SHF had supported from the time of its establishment, were officially added to the UNESCO Memory of the World Asia-Pacific Register. The effort to gain recognition was led by the Culion Sanitarium and General Hospital Chief Doctor, and supported by the National Historical Commission of the Philippines and the Philippine National Commission for UNESCO. Additionally, all eight of the country’s national sanitariums are engaged in history preservation as part of a joint initiative between the government and persons who experienced life there as residents. 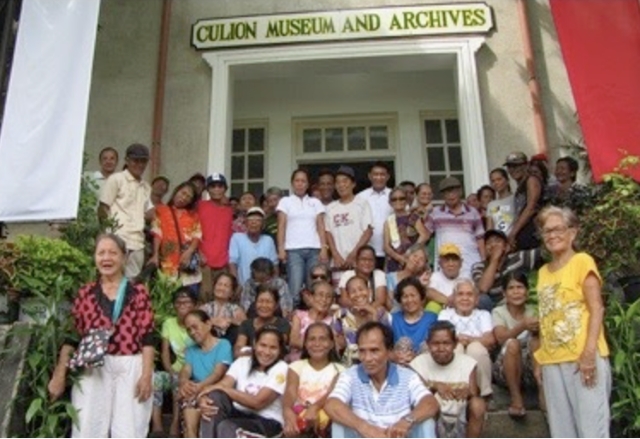 Members of ACHI, an organization of persons who have recovered from leprosy, outside of the Culion Museum and Archives (Philippines, 2016).
For more information about past contributions to preserving history, see History & achievements.
For information about recent contributions, visit Initiative news and sort by category for “Preserving history.”