Bill Gallo
Secretariat Director, Global Partnership for Zero Leprosy (GPZL)
Bill Gallo has over 30 years of experience with the Centers for Disease Control and Prevention (CDC) in public health program management, policy, and administration. The Global Partnership for Zero Leprosy (GPZL) is a coalition of people committed to ending leprosy, also known as Hansen’s disease.
zeroleprosy.org

In the first week of June, the National Leprosy Programme of Côte d’Ivoire hosted meetings to mobilize the resources needed to end leprosy in the country by 2030. Fondation Raoul Follereau and other partners provided key support for these meetings, which resulted in substantial funding commitments to support the plan.

I was fortunate to attend this impressive program in Abidjan. Over the past two years, the Global Partnership for Zero Leprosy (GPZL) has worked alongside the National Leprosy Programme of Côte d’Ivoire as it implemented the Zero Leprosy Country Model. Alongside national and international partners, the Programme, led by Dr. Marcellin Assie, developed a roadmap and an action plan to achieve zero leprosy in Côte d’Ivoire by 2030. The next step was to mobilize the resources needed to implement the plan.

The Government of Côte d’Ivoire hosted a resource mobilization event that included Prime Minister Patrick Jérôme Achi on June 2, 2022. The prime minister expressed support for Côte d’Ivoire’s Zero Leprosy Action Plan, and government and non-governmental partners stepped up to fund the activities needed to achieve no disease, no disability, and no discrimination or stigma.

These partners expressed their support by signing the Abidjan Declaration, a commitment to mobilize the resources, both national and international, necessary for the implementation of the interventions of the Zero Leprosy Action Plan. The declaration also outlines how the Zero Leprosy Action Plan integrates with Côte d’Ivoire’s plan to fight Neglected Tropical Diseases with skin manifestations in alignment with the WHO 2021-2022 Roadmap for Neglected Tropical Diseases. 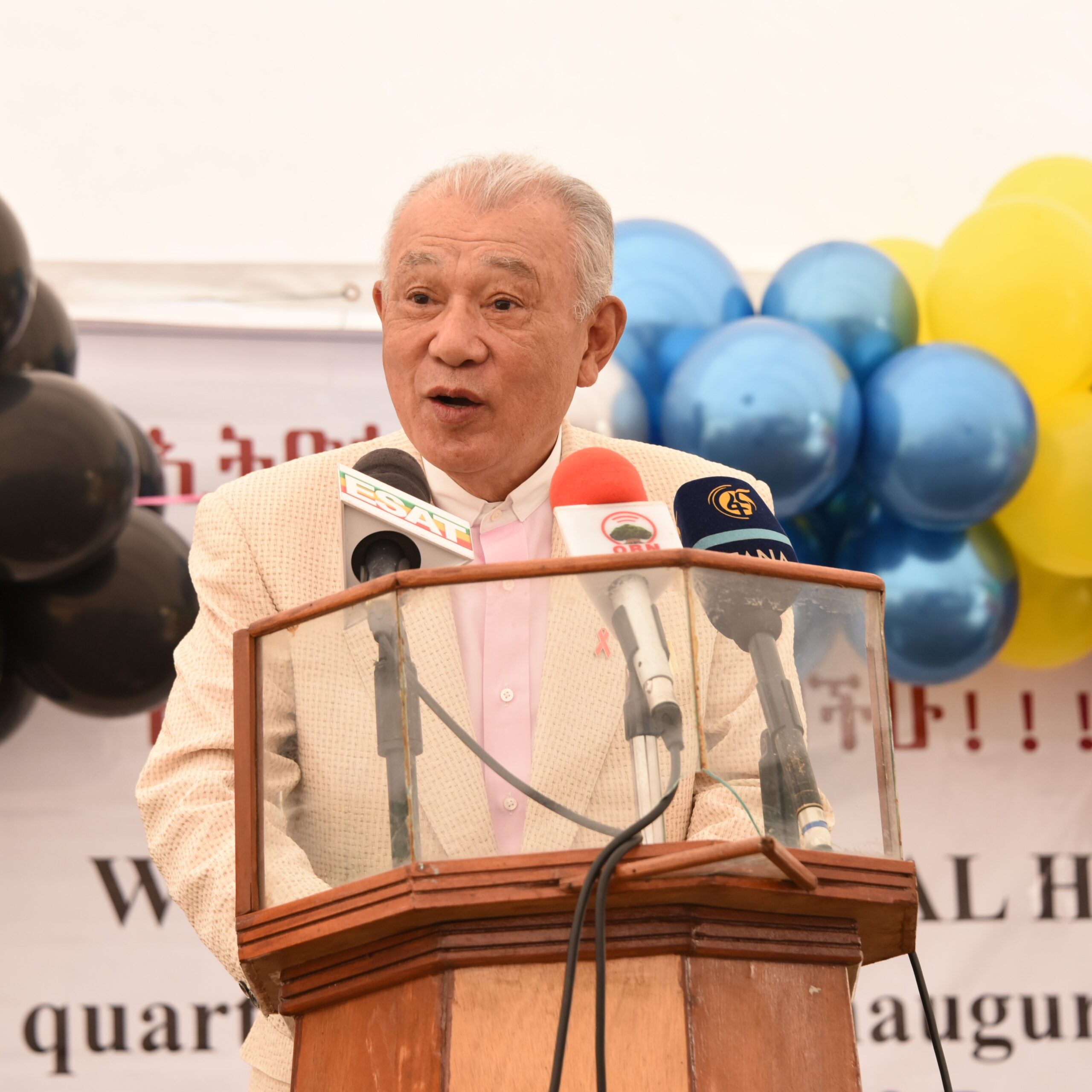