WHO Goodwill Ambassador for Leprosy Elimination Yohei Sasakawa started his first visit to India in about three years in New Delhi at the WHO Regional Office for South-East Asia, which also houses WHO’s Global Leprosy Programme, to meet with Regional Director Dr. Poonam Khetrapal Singh. He then headed south, first stopping in Jharkhand to meet with state authorities and community-based frontline health workers known as ASHAs, and then moving on to Hyderabad in Telangana, the location for the 21st International Leprosy Congress (ILC). In Hyderabad, he participated in the 2nd Global Forum of People’s Organizations on Hansen’s Disease, visited a colony on the outskirts of the city, met with the representatives of endemic countries’ national leprosy programs and other relevant officials, gave the keynote address at the ILC, and held two press conferences. The Goodwill Ambassador was pleased to be resuming an active schedule after years of restrictions because of the COVID-19 pandemic.

New Delhi (Nov. 4)
Dr. Poonam Khetrapal Singh, WHO Regional Director for South-East Asia
There are many people in India who do not have proper knowledge of leprosy. For persons affected by leprosy to even just meet with state officials is a meaningful step that raises awareness. We are grateful to Goodwill Ambassador Sasakawa for making an effort to visit each of India’s states.

Ranchi, Jharkhand (Nov. 4)
Mr. Banna Gupta, Minister of Health, Medical Education & Family Welfare, Jharkhand
It is important to bring persons affected by leprosy into the mainstream. I have already visited many colonies in the state myself and have been active in sending the message that leprosy is not something that should be discriminated against. I would like to work on matters such as establishing a special pension plan for persons affected by leprosy with severe disabilities and providing vocational training programs for them.

Ranchi, Jharkhand (Nov. 5)
Press conference
Persons affected by leprosy face a variety of problems that make their lives difficult. State leaders are involved in social security issues, housing, employment assistance for those willing to work but without a place to work, disability care issues, and so on. I want them to seek out persons affected by leprosy to hear from them directly.

Pithauriya village, Kanke subdivision, Ranchi, Jharkhand (Nov. 5)
Ayushman Bharat – Health and Wellness Centre (AB-HWC)
In this region, Accredited Social Health Activists (ASHAs) are called SAHIYA. They are holding flipcharts that they will take to health centers and homes to raise awareness of the importance of early diagnosis. The state of Jharkhand has been conducting a case detection campaign since the beginning of 2022 and as of August had already detected more cases than in all of 2021.

Ranchi, Jharkhand (Nov. 5)
Mr. Hemant Soren, Chief Minister of Jharkhand
Although on a tight schedule, the chief minister of Jharkhand made time to listen to Maya Ranavare, president of the Association of People Affected by Leprosy (APAL), and Mohammad Jainauddin, APAL state leader for Jharkhand.

Hyderabad, Telangana (Nov. 6)
Shanthi Nagar Leprosy Colony
Goodwill Ambassador Sasakawa received a grand welcome with a dance from the children and many honorary flower garlands. He thanked everyone for the hard work that had gone into preparing for his visit and urged the community to care for the colony’s future by making sure that the children receive an education.

Hyderabad, Telangana (Nov. 6-8)
Participating in the 2nd Global Forum of People’s Organizations on Hansen’s Disease
Goodwill Ambassador Sasakawa was pleased to reunite with representatives of people’s organizations from all over the world, and he was grateful for the cooperation of Miss World Brazil 2022 Letícia Frota and Miss Supranational India 2023 Pragnya Ayyagari. He called for global solidarity and awareness under the motto “Don’t Forget Leprosy/Hansen’s Disease” so that a more inclusive society can be realized as soon as possible.

Hyderabad, Telangana (Nov. 9)
Keynote address at the inaugural function of the 21st International Leprosy Congress
Acknowledging that many leprosy control activities stagnated during the COVID-19 pandemic, Goodwill Ambassador Sasakawa urged participants in the 21st International Leprosy Congress to apply what has been learned during the pandemic period to strengthening efforts in the direction of zero leprosy based on WHO’s Global Leprosy Strategy. 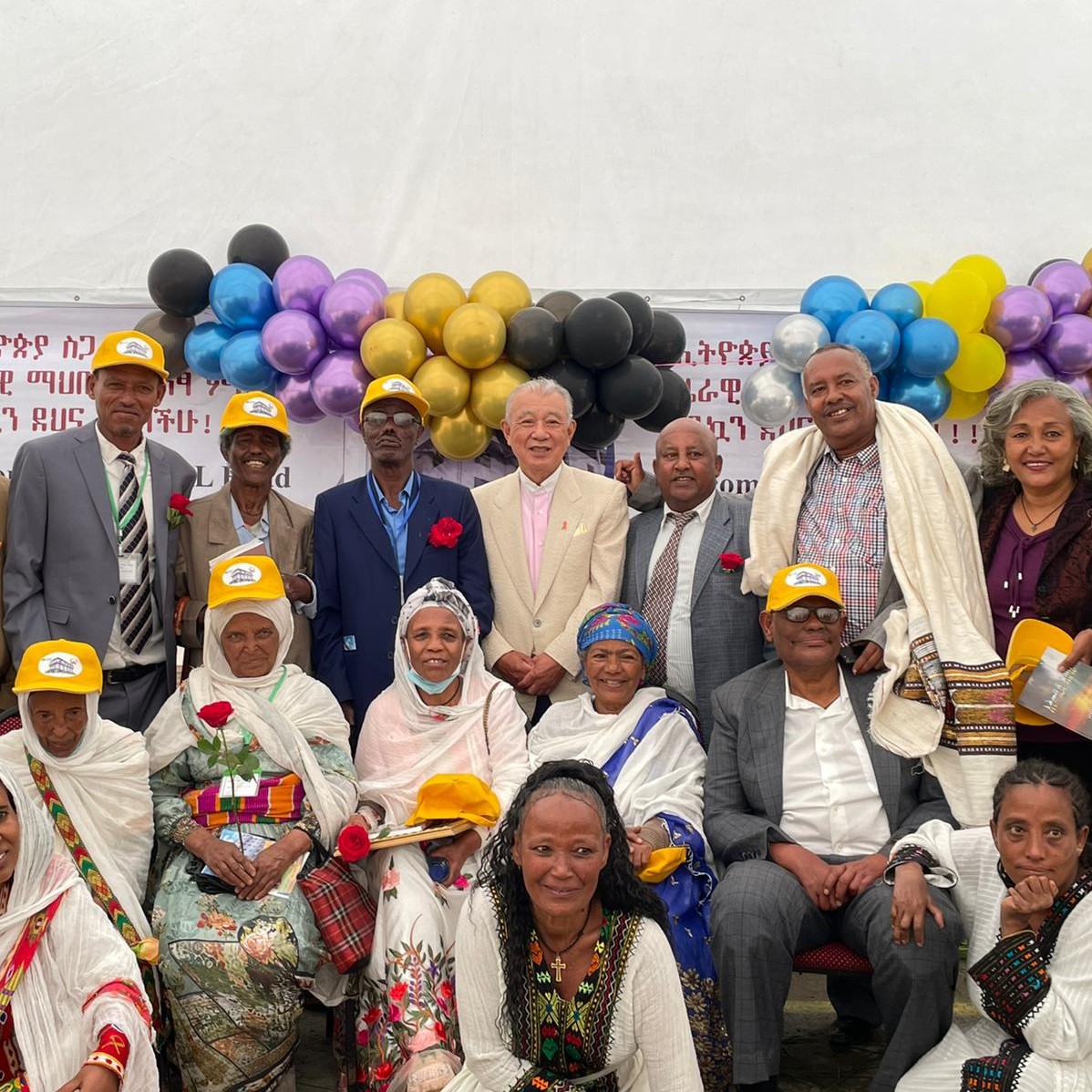 2022/09/29 LETTER: ENAPAL’s new building is a symbol of dignity for persons affected by leprosy 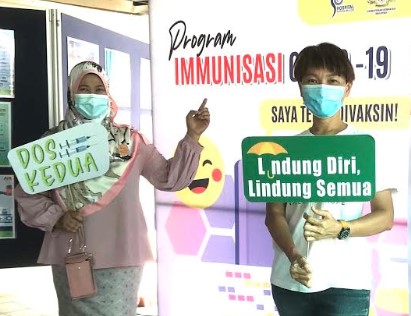