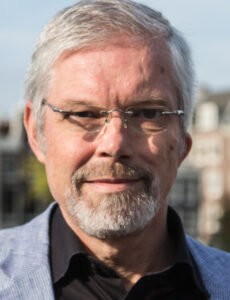 The new WHO Global Leprosy Strategy 2021-2030 “Towards zero leprosy” has recently been published.¹ Now that we have a tool in hand to prevent leprosy — post-exposure (chemo)prophylaxis (PEP) with single-dose rifampicin (SDR) — it is appropriate to set our sights on interrupting transmission of M. leprae and on achieving zero incidence of new cases of leprosy in endemic countries. Accordingly, the goal of the new Global Leprosy Strategy is “elimination of leprosy (defined as interruption of transmission/absence of disease).”

Whether or not a country has achieved elimination (defined as interruption of transmission/absence of disease) must be confirmed through a verification process. Evidence collected in a “Dossier for Elimination of Leprosy”² will allow WHO to verify that a country a) has an adequate surveillance system; b) has met the criteria for elimination of leprosy; c) has ongoing services for detection, treatment and management of sporadic cases that may occur even after elimination has been achieved; and d) has continued services for care for and inclusion of persons with leprosy-related disabilities in place. To develop concepts, criteria, indicators, and milestones for the Dossier, the WHO Global Leprosy Programme set up a Task Force on Criteria for Elimination of Leprosy (TFCEL) in March 2020, following an initial workshop on the topic in Mexico City in February 2020. TFCEL met monthly in 2020 and concluded with a workshop in Chengalpattu, India, in March 2021.

TFCEL outcomes included emphasis on the importance of the term “autochthonous” in relation to new cases of leprosy. Autochthonous means that people have acquired an infection locally. Quite a few countries that used to be endemic for leprosy, including Japan, still report new leprosy cases every year, but in many instances these new cases are not autochthonous; they are the result of leprosy bacilli acquired in another country. In order for a country to apply for WHO verification that leprosy has been eliminated as an endemic disease, one criterion is that no new autochthonous cases have been detected for a number of years.⁴

1 https://apps.who.int/iris/handle/10665/340774
2 The formal name of the Dossier is still to be agreed
3 The operational definitions adopted by the Task Force are as follows: Interruption of transmission is “an epidemiological state in a previously leprosy-endemic country or area where there is no more local transmission of M leprae, evidenced by zero new autochthonous cases among children <15 for at least 5 years.” Elimination of leprosy disease is “zero new autochthonous leprosy cases in the past 3 years.”
4 Technical note: The criteria for verification will allow for sporadic autochthonous cases to appear for some time after verification since some cases may have very long incubation periods. 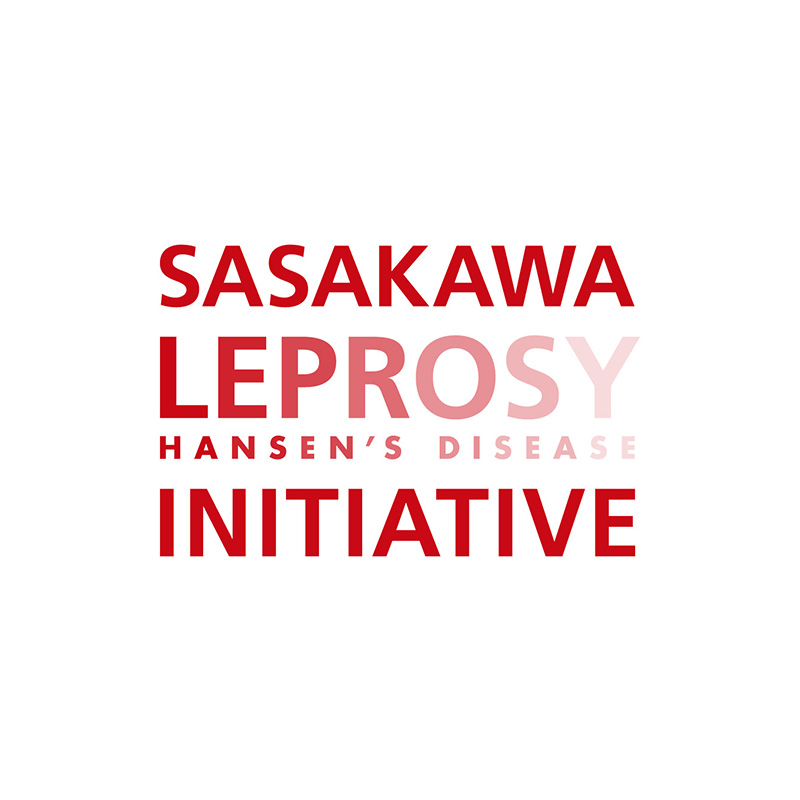 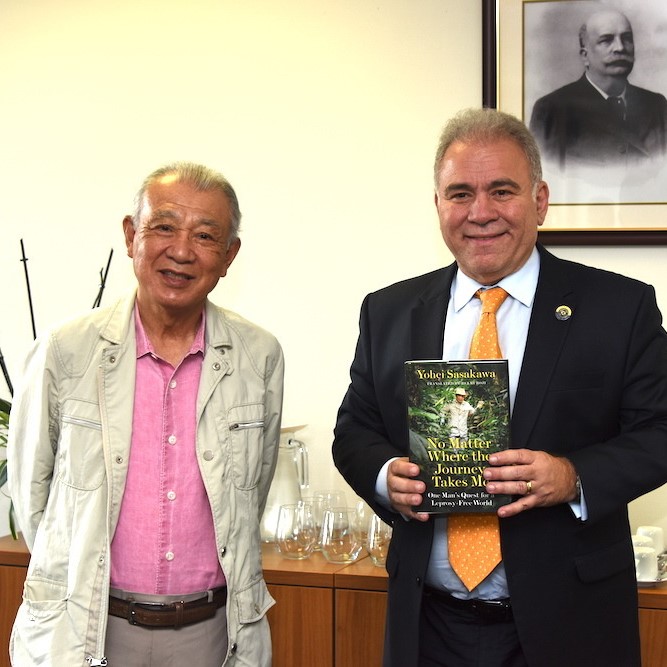 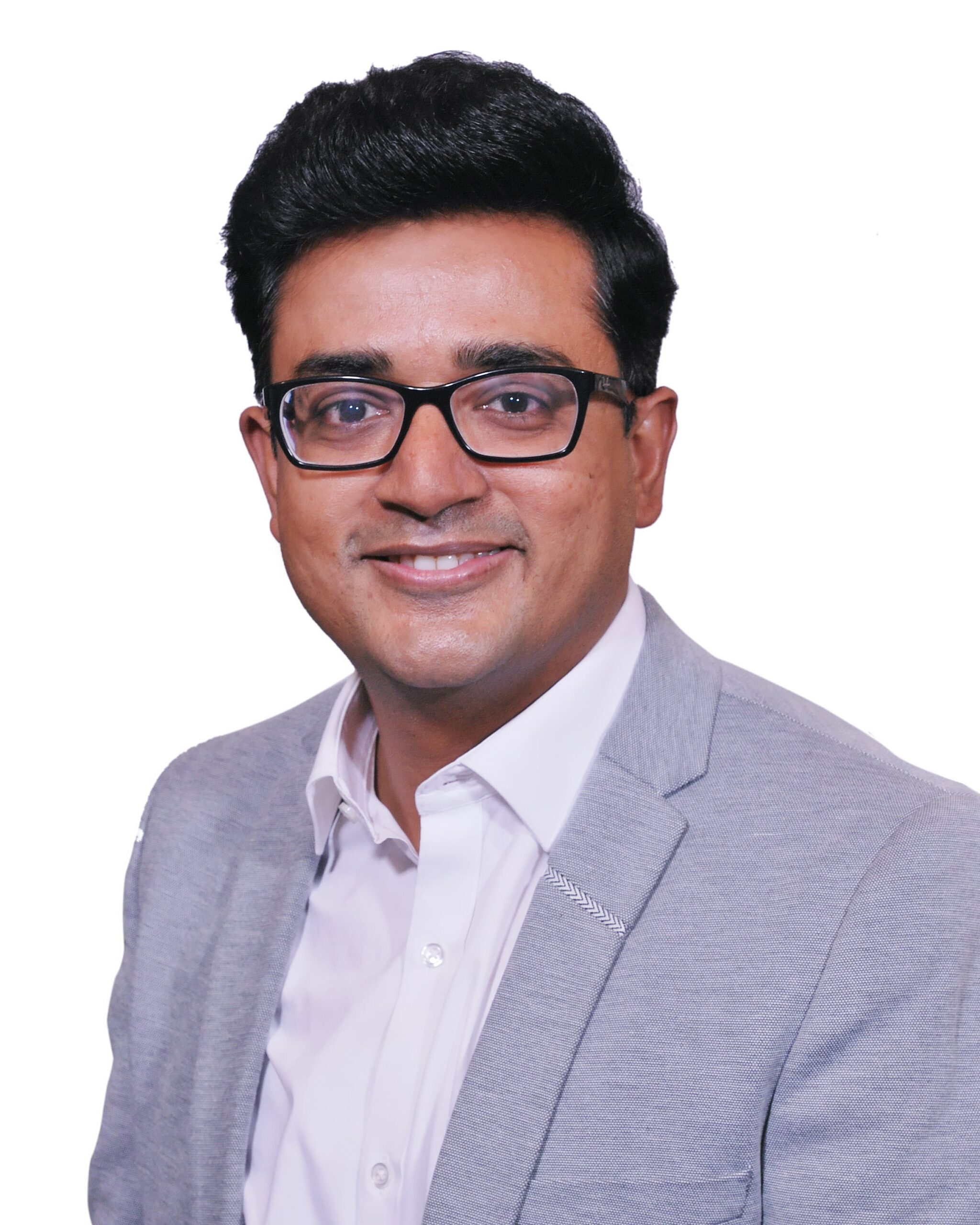