This year marks the 20th anniversary of my appointment as the WHO Goodwill Ambassador for Leprosy Elimination. I am using this occasion to launch a 10-month campaign aimed at stakeholders called “Don’t forget leprosy.” For the duration of the campaign, I would like to share some thoughts here about my role and how I have approached it.

My father was a man who devoted his life to the service of others. When he was young, a teenage girl who lived in his neighborhood suddenly disappeared. He later found out that she was forced to leave because of leprosy, and he was angry that something so unjust could happen.

In 1976, I accompanied my father to the opening ceremony for a hospital in South Korea. When we went to visit the patients, their expressionless appearance, without any light in their eyes, surprised me to the point that I just stood there at the doorway. But my father just went in and engaged naturally, rubbing their bandaged limbs, giving hugs, and speaking encouraging words. In shock, and grasping only that this was a world that I knew nothing about, I decided then that I would make it my life’s mission to follow his example. For 45 years since then, I have been working to reduce patient numbers and to secure human rights for every affected person.

I have three personal philosophies that I use to guide my actions: 1) the place where problems are happening is also where solutions will be found; 2) taking action to transform society requires a strong and committed spirit that can withstand hardships; and 3) I must keep going until results are obtained. Based on these philosophies, I have taken more than 200 trips to nearly 100 countries in order to learn about problems and solutions firsthand. 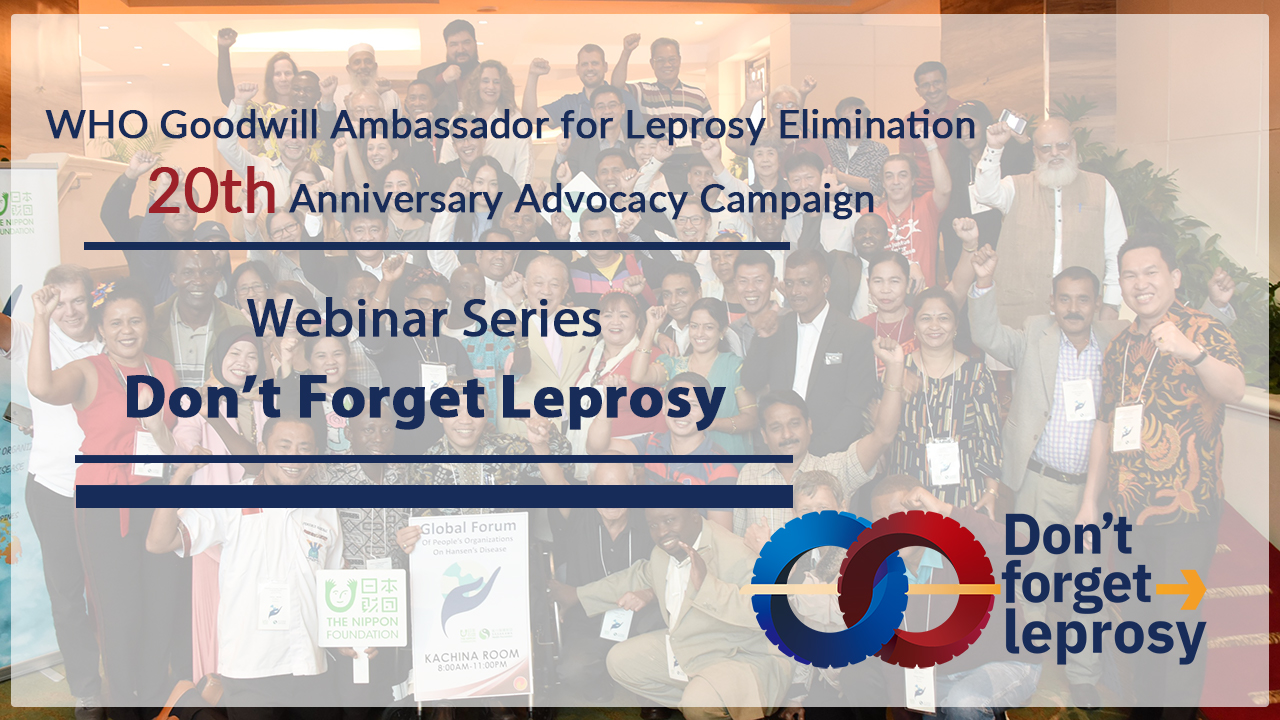 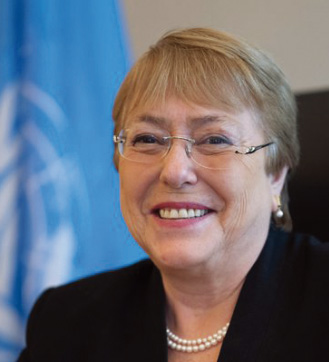 2021/09/30 INTERVIEW: We need policies that uphold human dignity
Back