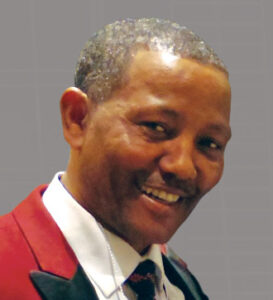 Established in 1996, ENAPAL is a community-based organization with over 20,000 members dedicated to securing full participation and equal opportunity for persons affected by leprosy in Ethiopia.
https://www.enapal.org

Warm greetings from Ethiopia. I hope you, your family, and friends are all well. Ethiopia is located in the northeast of Africa and is known for its coffee beans and some of the oldest human fossils in the world. Most of the country is highland, with the capital, Addis Ababa, reaching an altitude of around 2,400 meters. As a result, there are many world-class track-and-field athletes, some of whom won gold, silver, and bronze medals in the Tokyo Olympic Games this year.

Ethiopia is also one of the countries in Africa where leprosy is ancient and widespread. In 2000, Ethiopia achieved elimination of leprosy at the national level. Despite this achievement, however, more than 3,000 new cases continue to be reported annually. With over 3,200 cases in 2019, Ethiopia had the sixth highest case total in the world and the highest in Africa. In addition, although discriminatory laws have been abolished, stigma and discrimination persist. Persons affected by leprosy and their family members continue to experience social and economic marginalization and exclusion, resulting in the perpetuation of extreme hardships. Sadly, we are now seeing parallels in the discrimination toward COVID-19 patients and their family members. It is a great pity that the awareness of the community regresses or remains stagnant.

The Ethiopian National Association of Persons Affected by Leprosy (ENAPAL) has been working on human rights issues since the organization’s establishment in 1996. For example, we brought a case to the Ethiopian Human Rights Commission (EHRC) and concerned government bodies. It was a clear case of discrimination, but our explanations were not enough. To obtain the kind of proof that they required, we initiated a legal investigation in cooperation with the Bureaus of Labour and Social Affairs and the Justice Department, and we submitted the results to EHRC and the court. However, we found that although many of the discriminatory laws had changed, criminal law still allowed for some stigmatizing and discriminatory practices. Realizing that more work needed to be done in order to achieve permanent structural change, we began working with the legal wing of the Federation of Ethiopian National Associations of Persons with Disabilities to lobby the government for a provision that addresses legal and customary discrimination against persons with disability. It’s hard and steady work, but I think it’s very important for making a difference.

In the face of ongoing stigma and discrimination, persons affected by leprosy in Ethiopia are living strong, and ENAPAL’s more than 20,000 members are working together to spread correct information about leprosy. ENAPAL has been raising awareness of World Leprosy Day for more than 20 years, and we believe that our steady, grassroots efforts are slowly making a difference in our communities.

In addition to the COVID-19 pandemic, Ethiopia has been challenged this year by political instability due to national elections and internal conflict. In this context, I believe it is important to continue to work on human rights issues so that leprosy and its human rights implications are not forgotten.

I look forward to seeing you all again in person. Until then, we wish you all the best. 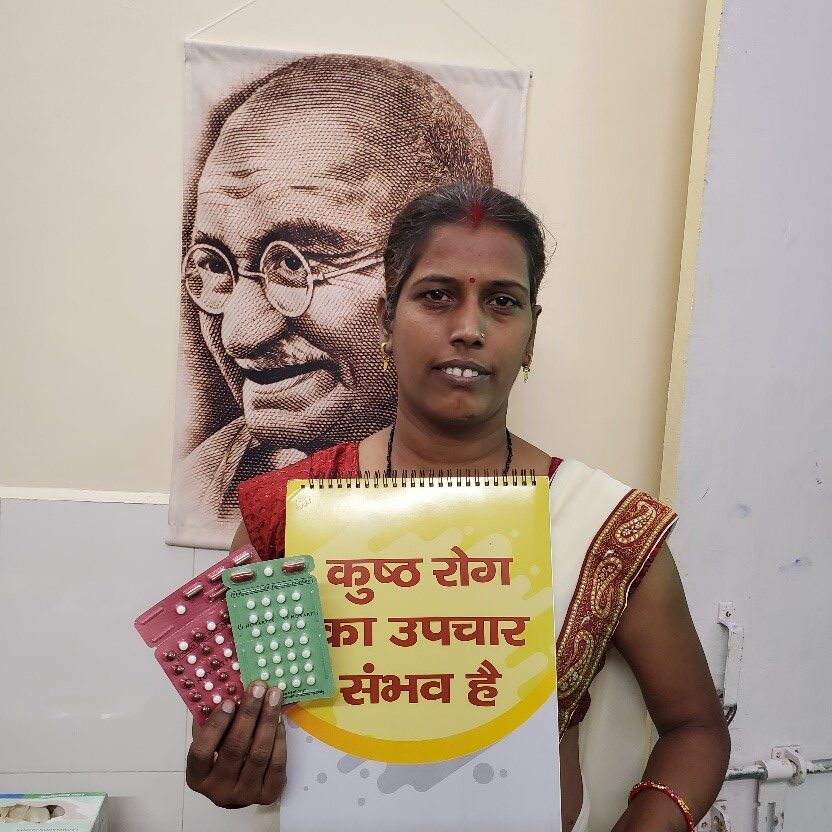 2022/09/29 NEXT GENERATION: ENAPAL’s leadership includes many women and young people
Back