In 2001, Yohei Sasakawa was appointed Special Ambassador to the Global Alliance for Elimination of Leprosy (GAEL). His appointment was continued in 2004 under the new name WHO Goodwill Ambassador for Leprosy Elimination. Since then, he has been working to realize a leprosy-free world from both a medical and social perspective. He likens this to a motorcycle: just as the front and rear wheels of a motorcycle need to turn together for progress to be made, so efforts to eliminate the disease and end discrimination must happen in tandem. For 20 years, Sasakawa has been fulfilling his role by making visits to endemic areas to see local conditions; meeting with leaders and health ministers; connecting stakeholders; raising awareness; advocating for human rights; and supporting the self-advocacy of persons affected by leprosy. 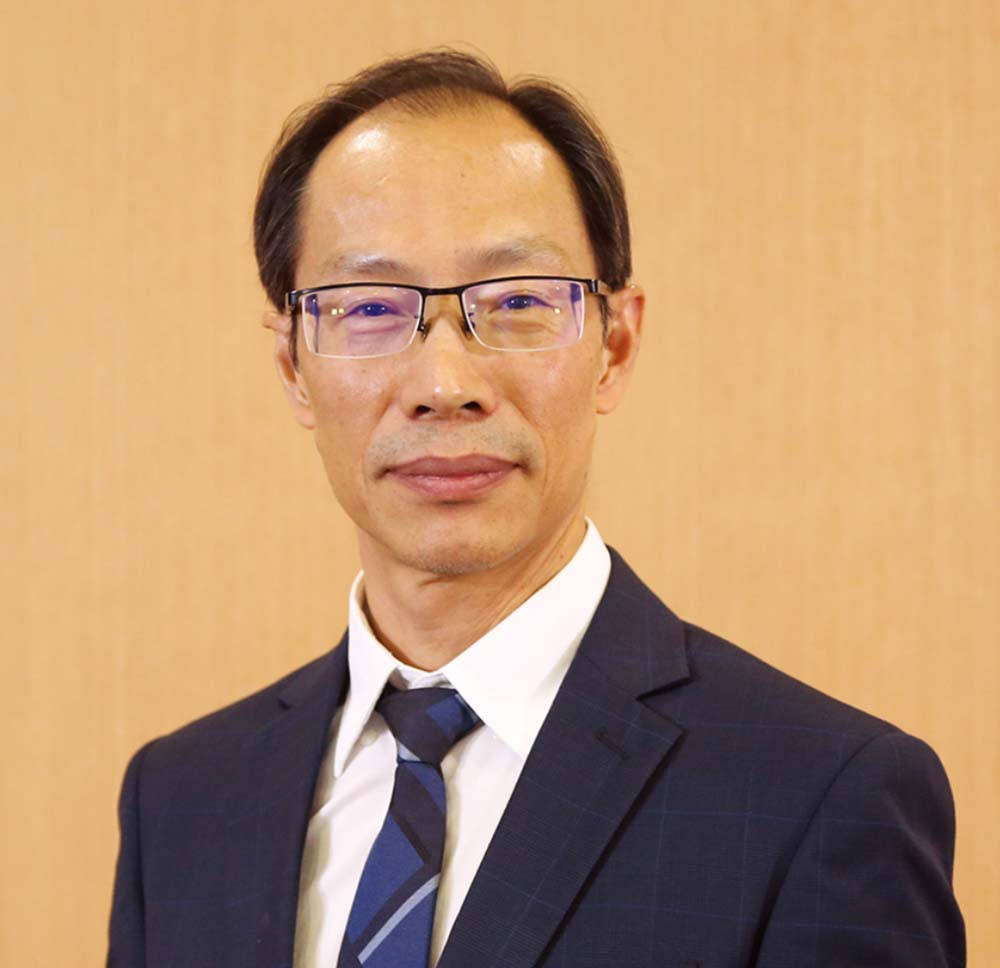 2022/08/10 REPORT: Survey of persons affected by leprosy and their family members in India’s Chandrapur and Gadchiroli districts
Back