The Goodwill Ambassador’s message for World Leprosy Day 2023 has been posted on the WHO website. Read the full text here.

World Leprosy Day falls on the last Sunday in January. It was established by the French journalist Raoul Follereau in 1954 to advocate for those affected by the disease. On January 29, 2023, it is being celebrated for the 70th time.

This year also sees the 150th anniversary of the discovery of M. leprae, the causative agent of leprosy, by the Norwegian physician Gerhard Armauer Hansen on February 28, 1873.

Leprosy, otherwise known as Hansen’s disease, is one of the world’s oldest diseases. Before Dr. Hansen’s discovery that leprosy was caused by a bacterial infection, it was sometimes seen as a divine punishment or a curse.

The disease, which mainly affects the skin, peripheral nerves, mucous membranes and the eyes, can be cured using a combination of drugs called multidrug therapy introduced in the 1980s; left untreated, it can cause progressive disability.

Throughout history, people with the disease have faced discrimination, and myths and misconceptions about leprosy remain.

In various parts of the world, people who contract leprosy may find themselves isolated from society, family and friends, while outdated laws remain in some countries that deny them the use of public facilities, or make leprosy grounds for divorce or dismissal.

Discrimination can have a devastating affect and lead to self-stigma. I have met individuals affected by leprosy who question whether they have human rights. This is unacceptable and stems from society’s lack of understanding. I believe that if each of us takes the trouble to learn the facts about leprosy and share our knowledge, we can help create a world free of problems associated with the disease.

Three years ago, in March 2020, the WHO declared the spread of COVID-19 to be a pandemic. Measures taken by governments around the world, such as lockdowns and other restrictions, took a heavy toll, particularly on vulnerable communities such as persons affected by leprosy, many of whom were already living in difficult circumstances. Many lost their livelihoods and were unable to access treatment for their disease or its after-effects.

Leprosy programs were disrupted and this has led to a significant drop in new case numbers. The decrease masks the fact that cases are going undetected, which contributes to ongoing transmission of leprosy and risks more people developing disabilities.

Concerned by the impact of COVID-19 on leprosy services, in August 2021, I launched the “Don’t Forget Leprosy”/ “Don’t Forget Hansen’s Disease” campaign to ensure that leprosy was not forgotten even amid the pandemic. The campaign has undertaken many awareness-raising activities in cooperation with a wide range of partners, including the WHO, ministries of health, organizations of persons affected by the leprosy, international NGOs, research institutes and universities. It has also received the support of Miss World Brazil 2022 and Miss Supranational India 2023, who have used their respective platforms to promote its message.

Under the auspices of the Don’t Forget Leprosy campaign, a Global Forum of organizations of persons affected by leprosy was held in Hyderabad, India, last November; an international symposium on Hansen’s disease took place at the Vatican on January 23-24 in the run-up to this year’s World Leprosy Day; and another international conference on leprosy will take place in Bergen, Norway, Dr. Hansen’ hometown, on June 21 and 22.

Even as the world learns to live with the coronavirus, the impact on the leprosy situation remains significant: this age-old disease represents an ongoing challenge that we must not neglect.

In this milestone year, when we mark the 70th World Leprosy Day, and the 150th anniversary of Dr. Hansen’s discovery, it is time to accelerate activities stalled by the pandemic and redouble our efforts to work for a leprosy-free world.

En route to that goal, let us build an inclusive society where being diagnosed with leprosy, or having once had leprosy, is not an issue.

Together, let us act now to end leprosy. 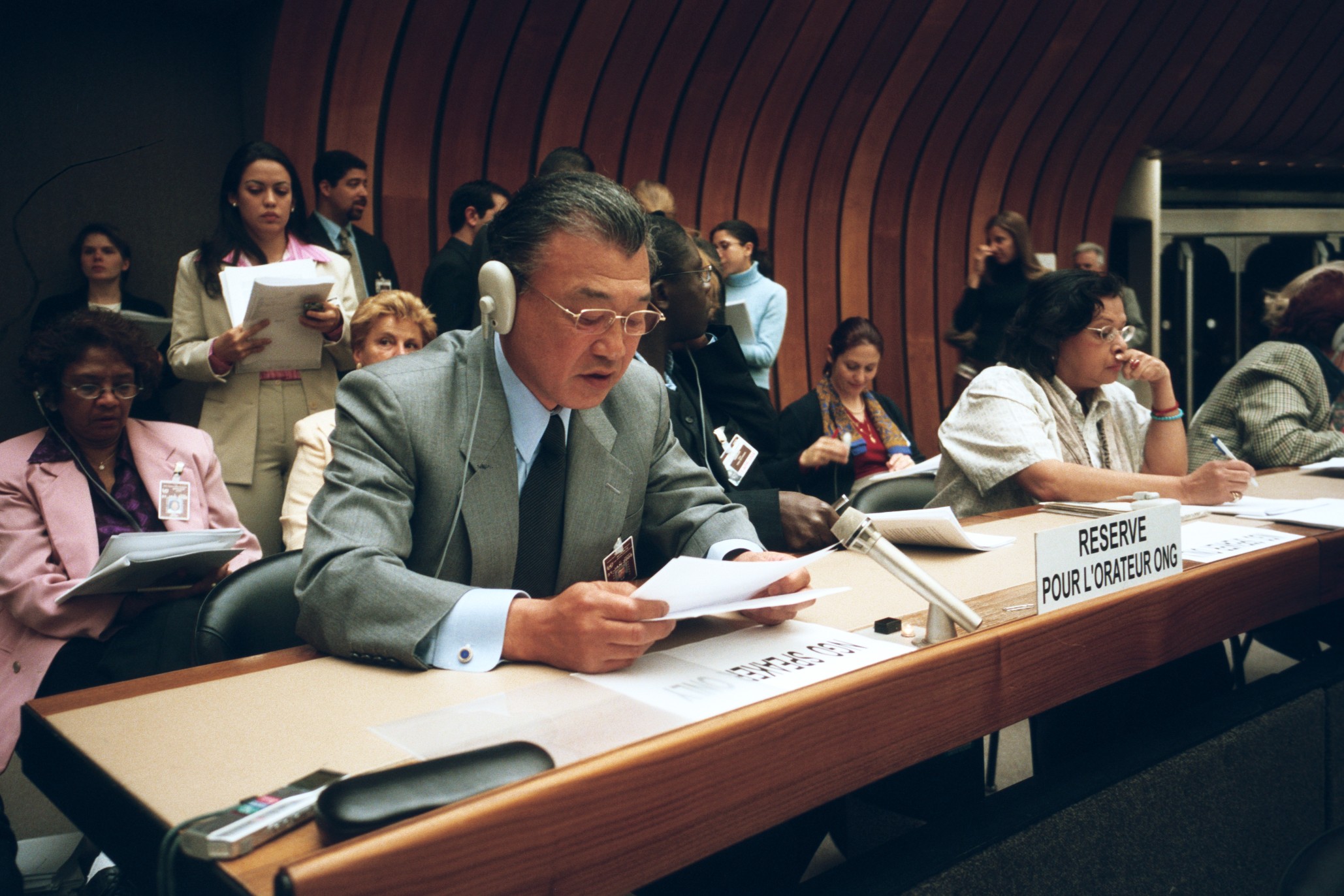