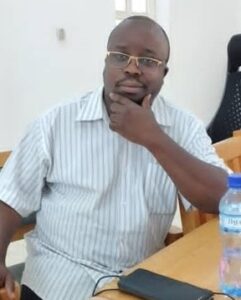 IDEA is the first international advocacy organization led primarily by
individuals who have personally faced the challenges of leprosy.
http://www.idealeprosydignity.org
https://www.facebook.com/Association-IDEA-104377407704513/

Niger is a West African country with a population of approximately 22 million people located in a semi-arid region known as the Sahel. We must deal with a fragile context that includes water-related challenges such as cyclic flood, drought, and insufficient rainfall along with epidemics of diseases such as malaria, meningitis, and, recently, COVID-19.

According to the standard of less than 1 case per 10,000 population, Niger eliminated leprosy (Hansen’s disease) at the national level in 2002. However, for the past five years more than 300 cases have been diagnosed each year. Lack of adequate resources for leprosy and disability services along with prevailing negative attitudes result in poor leprosy control, high levels of disability, and stigma and exclusion of persons affected by the disease.

During recent field visits to Maradi and Zinder, persons affected by leprosy testified that it was not the number of diagnosed or deceased persons due to COVID-19 that caused the most pain. Rather, it was the social and economic changes related to management of the disease that had the most negative impact. For example, a government order to minimize gathering for meetings prevented self-help groups from holding their regular meetings every two weeks. These meetings are where they handle borrowing and reimbursement of revolving funds, and so their ability to engage in income-generating activities was affected.

IDEA Niger conducted a community support project with help of The Leprosy Mission using a Sasakawa Health Foundation grant. The support helped people to increase knowledge and awareness of leprosy, improve hygiene and sanitation, and generate income through small businesses or raising animals.

The joint project strengthened self-care groups. With the knowledge gained from the activities, members began urging one another to demonstrate good hygiene practices, such as taking care of their hands and feet, applying ointment, and avoiding wearing dirty clothes.

Life stories collected during the monitoring of activities are very encouraging. Beneficiaries testified that the support they received helped them to feel that they could deal confidently with this period of COVID-19. Adopting good hygiene, fully embracing self-care, and also conducting small activities that generate income forced respect. I can testify that this could lead to stigma reduction and health improvement. 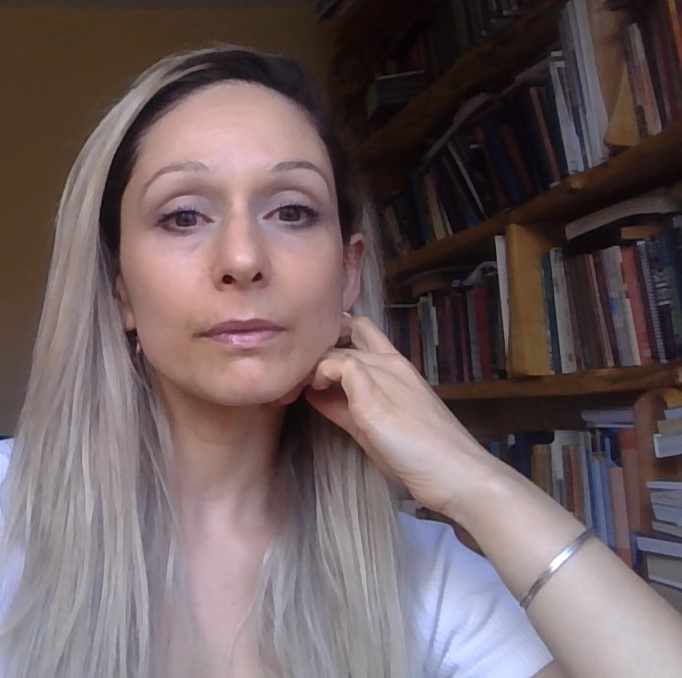 2021/07/30 REPORT: Disproportionate impact of COVID-19 pandemic on persons affected by leprosy and their family members 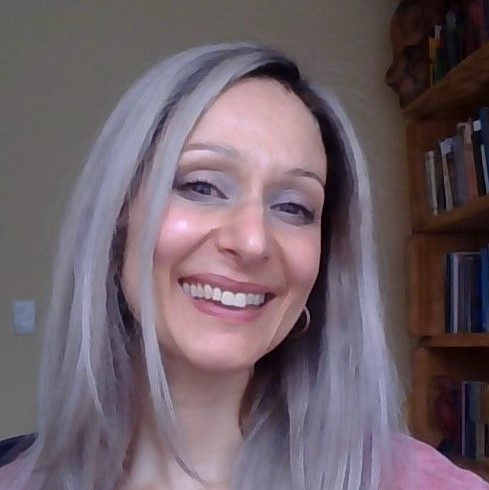 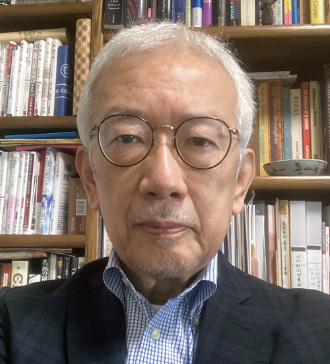