Between January and June 2022, 14 organizations from 10 countries conducted surveys. Based on their reports, the Initiative recognizes the following achievements:

Further details about three of the survey projects are shared at the links below and on pages 3-5 of the August 2022 (No. 110) issue of the Leprosy Bulletin.

REPORT: Survey of persons affected by leprosy and their families in India’s Chandrapur and Gadchiroli districts

LETTER: Experience as a research project officer changed my life 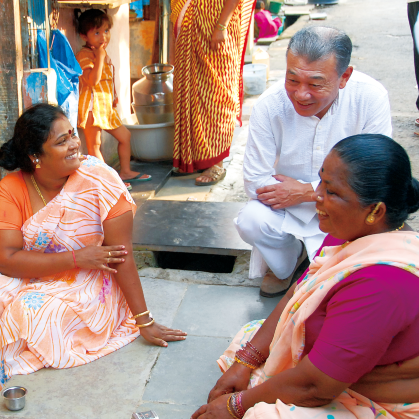